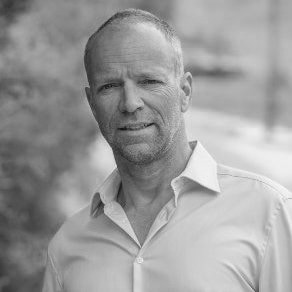 Pieter is the CEO and co-founder of SkyGeo. He leads the overall company strategy and direction. Pieter is an entrepreneur who has held executive roles in early stage technology companies, developing new products for enterprise customers in the last 2 decades. He started his career as a geologist at Shell, worked in the Research division of IBM and subsequently as an engineer in the advanced technology group at Maxtor Corp, where he participated in the IPO. Pieter holds a B.Sc. in Geology from the Free University in Amsterdam and a M.Sc. and Ph.D. in Materials Science and Engineering from Stanford University. 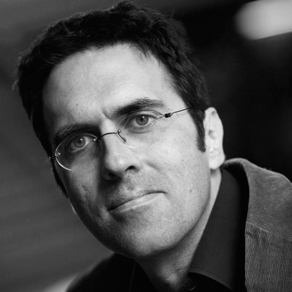 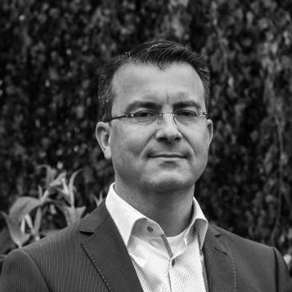 Jobert leads SkyGeo’s financial team. He brings in over 25 years of financial leadership with positions as CFO for Aucon and Nedfield (formerly Tulip computers), where he helped drive high growth rates. He started his career with Ernst & Young, doing due diligence work and covering acquisitions, management buy-outs, (re)financings and IPOs. Jobert graduated with a Master’s degree from the Nyenrode Business University. 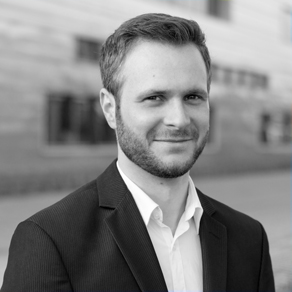 Hanno leads our data pipeline team, making sure that all data is made and delivered customers on time and on spec. This is usually an iterative process so he oversees operational technical customer interactions. He is also in charge of the quality assurance process to meet the high standards that we set as a company. Hanno holds a BSc in Aerospace Engineering and a MSc in Geoscience & Remote Sensing, both from the Technical University of Delft.

Patrick is responsible for bringing in customers and managing enterprise sales and partnerships for SkyGeo. He has over a decade of sales and business development experience in the telecom industry. He held several management positions at CGI (formerly Logica). Before that, he held several positions in the corporate banking division of ABN Amro. Patrick holds a Master’s degree in Economics from the University of Amsterdam. 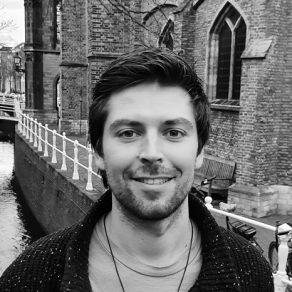 Thijs manages the team developing our full stack of applications: from image ingestion to database management, algorithm implementation and finally to web applications. Thijs holds a BSc. in Mechanical Engineering and MSc. in Systems and Control, both from the Technical University, Delft. He has experience as a developer, architect and software development manager for commercial and scientific applications. He has worked in a variety of organizations, including Forze Hydrogen Electric, Web4Exposure and CERN. 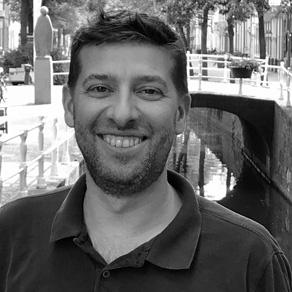 Freek van Leijen is Engineering Manager, InSAR Technology at SkyGeo. In this role he is responsible for taking innovative and highly reliable software algorithms from the drawing board into production. Freek has been working with radar remote sensing since 2003, and has been involved in many international projects. He received his MSc in Geodesy and his PhD in the field of satellite radar interferometry from Delft University of Technology. 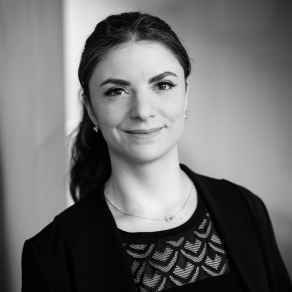 Jacqueline leads the SkyGeo Professional/Technical Services team, which covers technical consultancy, project configuration and onboarding. Jacqueline and her team work closely with our customers to ensure seamless implementation, technology adoption, value delivery. They continuously search for the best ways to integrate our data in our customers’ workflows across industries and use cases t create value. Jacqueline holds a M.Sc. in Earth Sciences from the University of Oxford and a PhD. in InSAR from the University of Potsdam, Germany.

Discover the principles of InSAR with this free technical background.