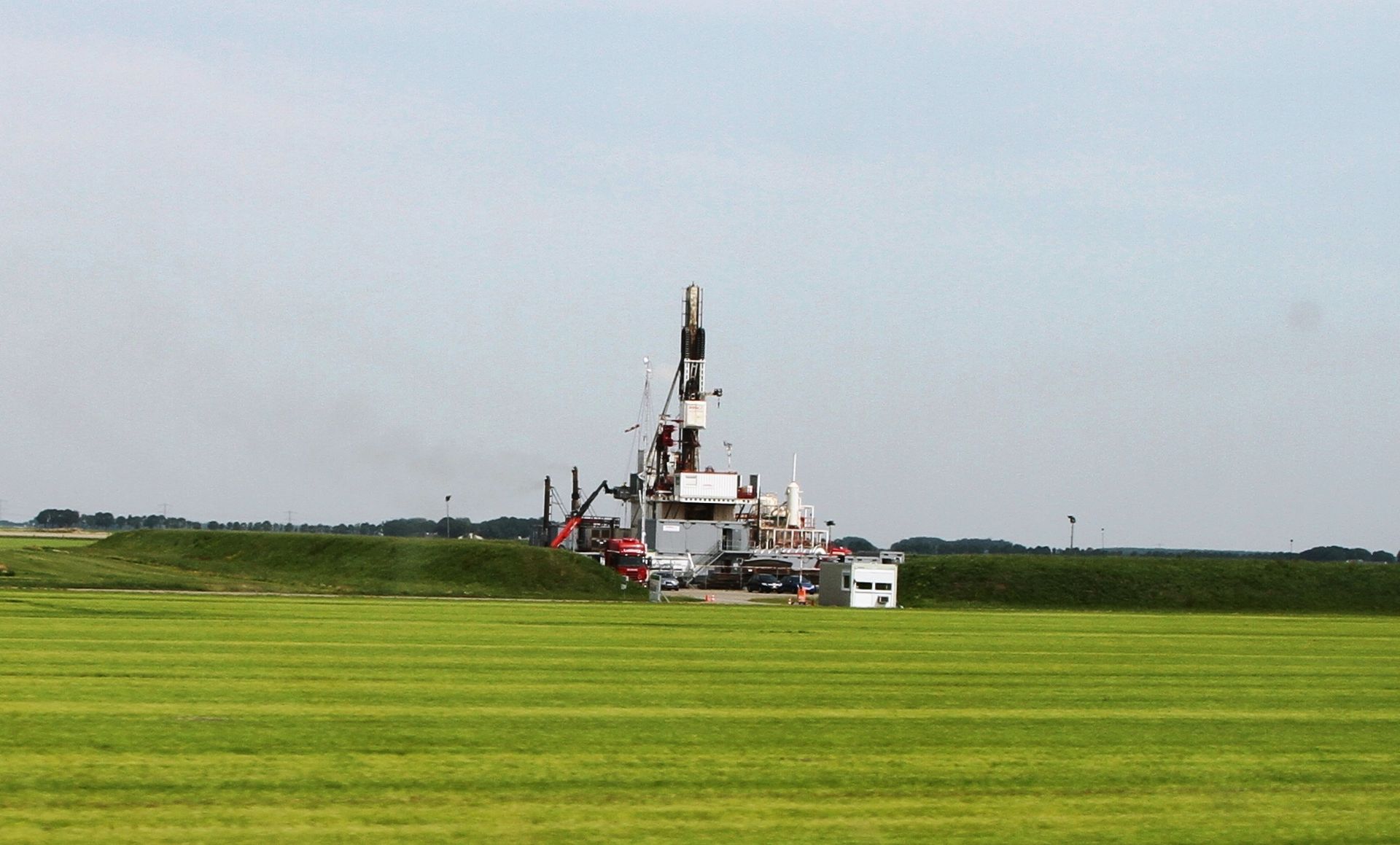 The Groningen gas reservoir is western Europe’s largest gas reservoir. Due to gas production, measurable displacement and seismicity has been detected across this region and can be attributed to the deformations induced by reservoir pore pressure depletion.

Time series investigation is generally computationally expensive. By using Principal Component Analysis Inversion Modeling they were able to overcome this limitation. The computational gain of the method comes from the fact that the original data set can generally be reconstructed within uncertainties with a small number of principal components.

The generated compaction model was used in combination with prior pressure depletion models to determine a reservoir’s uniaxial compressibility. The best-fitting model of uniaxial compressibility is time-independent but spatially variable. The absence of evidence for any significant time delay between changes in depletion and compaction rates supports an instantaneous poroelastic reservoir response. The absence of nonlinear yielding at the largest compaction strains suggests that anelastic deformations are a minor part of reservoir compaction.

Scientific research combining PS-InSAR with other remote techniques like GPS and traditional optical levelling is advancing rapidly. Using locally optimized datasets and SkyGeo preprocessed datasets greatly improves the use of InSAR withing companies. Large West European gas reservoir owners continue to rely on SkyGeo to deliver and improve their InSAR insights. Our collaborations span many years and we are dedicated to innovating for and with them, for many years to come.